Stroke is the first cause of acquired disability in the world

Stroke is the first cause of acquired disability in the world

A stroke, brain attack, or cerebrovascular accident, is the sudden death of brain cells caused by a lack of blood supply and oxygen to the brain. Oxygen is essential to maintaining normal brain function and without it, the cells constituting the brain cannot survive and begin to die after few minutes. 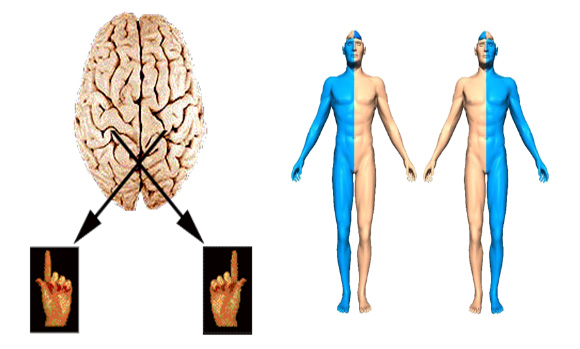 There are two main types of stroke:

Ischemic strokes or cerebral infarcts: 80% of strokes result from a blockage or a reduction of blood flow in an artery that irrigates the brain. They are caused either by a blood clot (thrombus) which blocks the blood vessel or by the buildup of plaque (often due to cholesterol) within the arteries which narrows vessels resulting in a loss of blood flow. 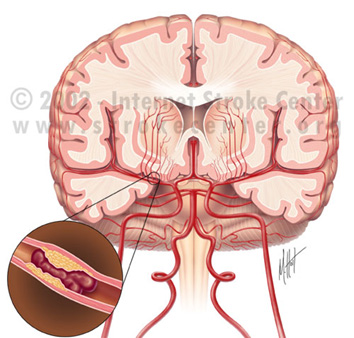 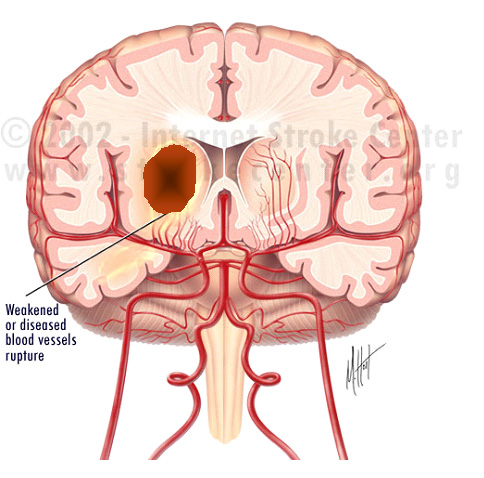 What are the consequences of a stroke?

Resulting disabilities will vary depending on stroke location and severity.

After a stroke, brain cells die in the affected areas resulting to damaged or even lose neurons. Patients will often suffer physical disabilities such as partial loss of motor functions or hemiplegia, sensory loss, language disorders, aphasia, visual disorders, and even memory loss.

Level of recovery will vary from patient to patient according to the stroke location and severity.